January 03, 2013
I have a small love affair with the Donegal Tweed from Donegal Studios. I bought a few skeins in different colours when I was in Dublin, Ireland, not enough to make anything like a sweater, but have knit several little cozies and stuff with it. I really like the colours and the little tweedy flecks in the yarn, but can see that maybe I wouldn't knit anything that is worn  next to the skin as it is quite rough to the touch.

Not so anymore. I got a newsletter from Knitter's review, in which they were reviewing the new Donegal Tweed, from the same studio, but made in super soft Australian Merino wool.

The article asks, can it still be called Donegal tweed if it isn't made from the local Irish wool? And goes on to ask: Does it really matter? Personally, I would say no. But I'm a yarnjunkie. :)

This new soft tweed comes in the same colourways as the original aran yarn, including the one called "Eggplant", the one I really like, its sort of blackish with colourful spots in it.


I'm in the middle of re-organizing my stash room (half a room, really) and am overwhelmed with bags of wool as it is, otherwise I would order some immediately.
Aran donegal Dublin Ireland merino tweed yarn 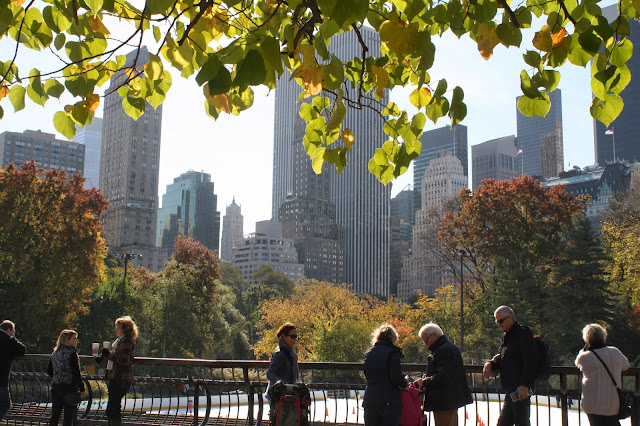 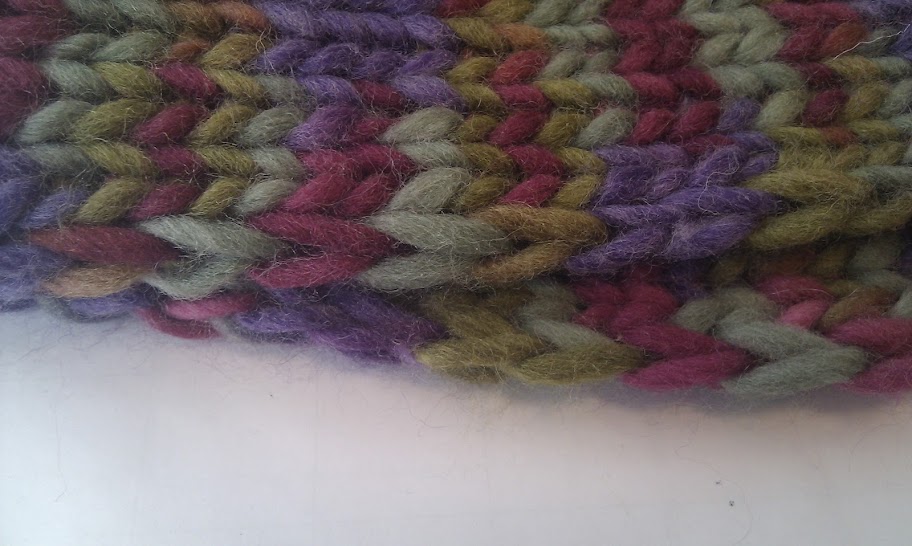